Andy has been a supporter of The Owen Mcveigh Foundation for some time now behind the scenes and we are delighted he is part of the team at the foundation.

Andy is a motivational speaker , The fastest single leg amputee in the world over over 10k , the host on the leg it podcast and has his own book out ( you’ll never walk)

Here is what Andy had to say

“I am a huge admirer of The Owen McVeigh Foundation and I am incredibly proud to become an official ambassador. The Foundation have such a positive impact on so many families and it is a privilege to become a part of the team. I feel a real connection with Mark and Joanne and I am inspired by the work they do in honour of their son, Owen. I look forward to supporting The Owen McVeigh Foundation in any way possible.” 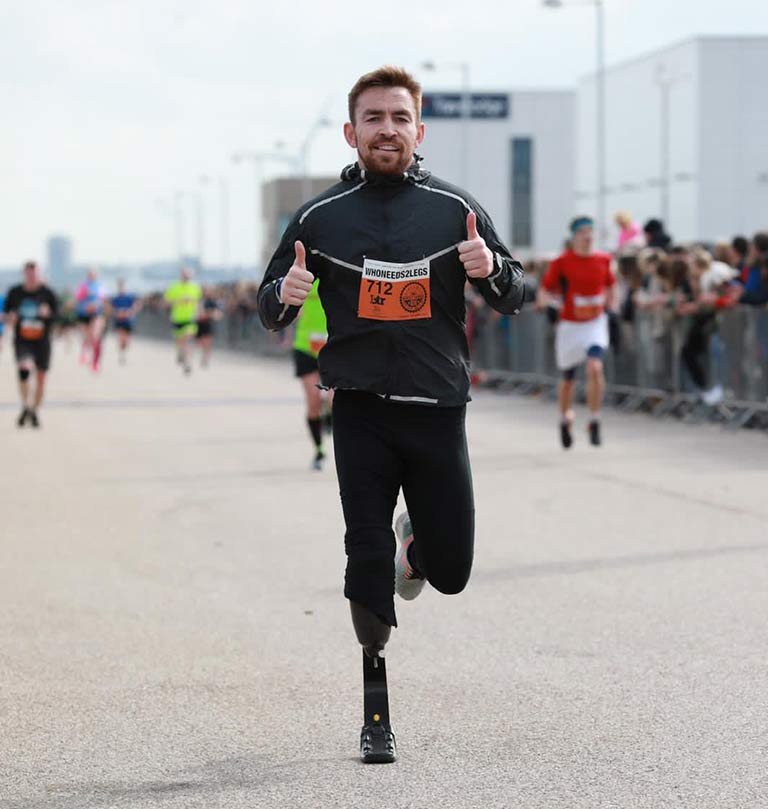